Renewable Energy Technology Training Institute (RETTI) is established to provide tailored education within and across the value chain of renewable energy and energy efficiency and raise technicians, engineers and Entrepreneurs who will serve as a competent workforce pool for the ever rising renewable energy companies and create solutions to Energy problems across Nigeria through their own businesses.

In late 2015, our founder came across a campaign by WWF that included an image titled “Stop Climate Change, Before it Changes You” where a man is shown with a monster-like fish head as a sign of reverse evolution that might occur if climate change and ice melting continue at such alarming rate (Image below), she was terrified and wondered if climate change had such power and if it did, why wasn’t anyone talking about it as should especially in schools. The frightening image was etched in her mind and drove her to research into the subject matter. When she read on the impact of climate change on humans and the environment,  she was consumed by an urgent fear and then had the urge to do everything possible to reduce the negative impact of climate change.

Around that period, her retired parents moved to their newly completed building in a community in another part of town different from where she was born. In this community, they weren’t connected to the electricity grid. She recounts that her heart broke each time my parents spent money to buy fuel for the generator for only a few hours a day which is usually in the night.Through her research, she learned about renewable energies and how it can help with two of the biggest challenges she observed at the time; mitigate climate change and provide stable electricity for 93 million Nigerians who have no access to electricity.

Whilst researching into the problem of climate change and lack of electricity, she discovered something interesting. Many solar projects that had been installed in communities she visited, fail or stop working after a few months making people doubt vehemently that solar for electricity generation works. She observed that this was a lack of capacity and efficiency problem on the part of the local installers. She then came to the conclusion that for solar solutions to be sustainable, local content to become efficient in the area so that they can provide sustainable solutions. Despite not having an engineering background, she paid for and took a course – Off-Grid Solar Power Systems Design and learned about basic solar system sizing to enable her create solution for electricity problems.

She decided to use her new knowledge to educate thousands of young Nigerians including engineers and other interested individuals to be efficient technicians and providers of solar electricity and also mentoring and guiding them to establish as renewable energy entrepreneurs who will create create sustainable solutions that will meet the energy demands of their communities. That was how Renewable Energy Technology Training Institute (RETTI) was birthed.

To promote the knowledge of renewable energy and energy efficiency best practices through tailor-made courses that address the energy value chain to contribute to capacity building and bridge the knowledge gap thereby creating efficient energy technicians, engineers, developers and employees who will create solutions to solve the energy problems in their communities.

An Intro to the Institutes and our programs

We work on a global scale as a professional provider of renewable energy education backed by research. Through our programs, we help learners get competent in the chosen course. With our after training support through the Growth Support Plan trainees are significantly poised for growth and consequently succeed in the real world.

Have Graduated from The Institutes

Of our alumni become solar entrepreneurs

Professional Tutors from The Institute

Get employed within 3 months

What our students are saying 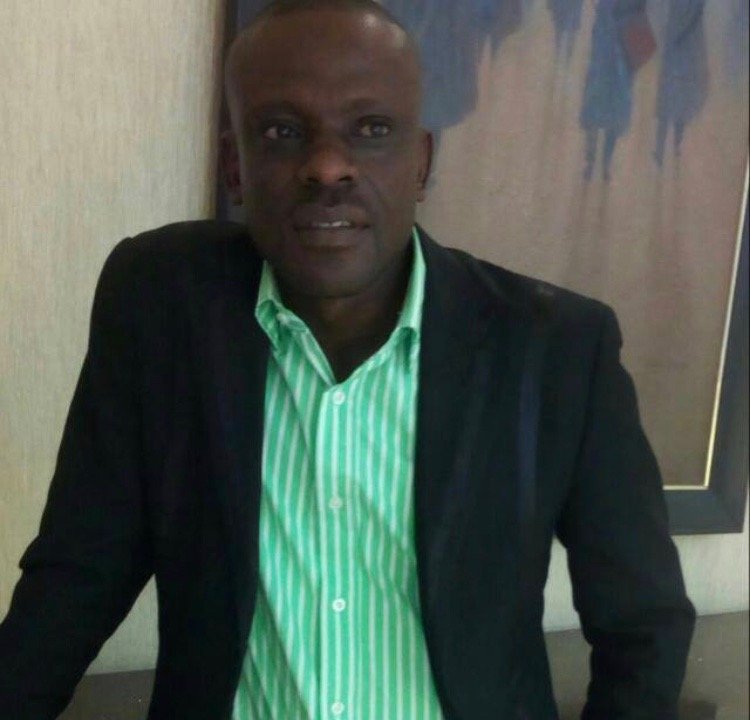 RETTI is a good starting point for building a career in Solar Tech business and Industry. I am a proud alumni of RETTI. Today I have built a thriving business in sales of Solar PV System and installation, AfriqSolar Energy Services.
I heartily recommend Renewable Energy Technology Training Institute Lagos for all would be Solar PV installers, technicians, trainers and business men and women.
Meet you on the other side of clean energy. 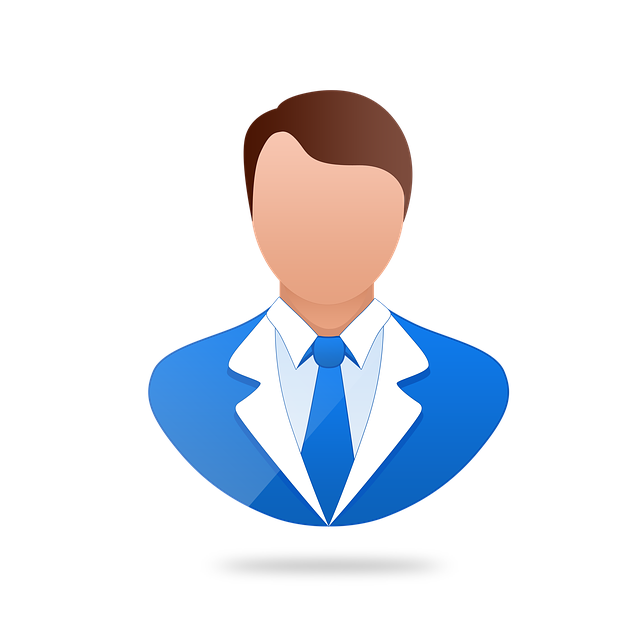 Deciding to come here will remain in my mind as one of the best decision I have ever made. I gain a lot in the theoretical as well as in the practical aspects of a complete photovoltaic system. For that I recommend the institute to anybody willing to learn the basics of photovoltaic system. 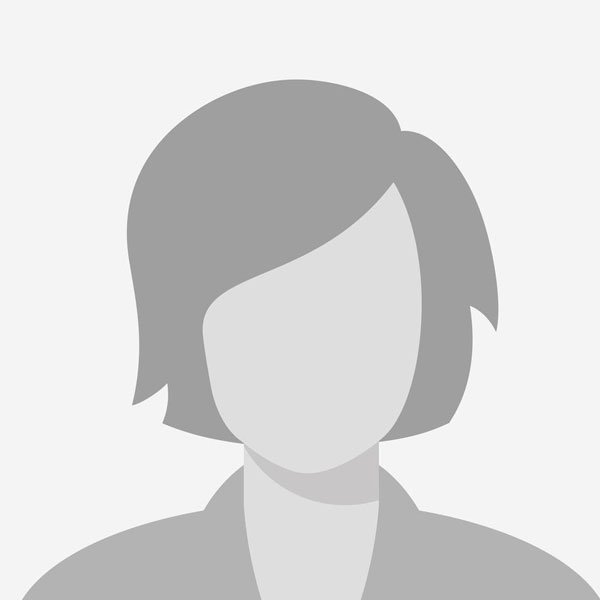 The SPVI training course I enrolled for was really intense. The trainers were top-notch, and the quality of the training was excellent. I feel well equipped as a SPVI designer and installer. I definitely recommend RETTI for anyone interested in their courses.