Solar UP Nigeria (SUN) Initiative is established to promote the intervention of renewable energy in Nigeria especially solar. We work to help Nigerians understand the various applications of solar energy and its commercial value chain. We are doing this by Firstly train, groom and then mentor young Nigerians including women at no cost to become solar entrepreneurs and providers of affordable clean electricity. This trained group will additionally serve as a competent pool of workforce for the renewable energy industry.  We are also helping to provide solar for electricity to communities without access to basic lighting. This action will reduce dependency of fossil fuel thereby combating climate change, create employment for the unemployed, improve access to electricity and ultimately boost Nigeria’s economic growth. 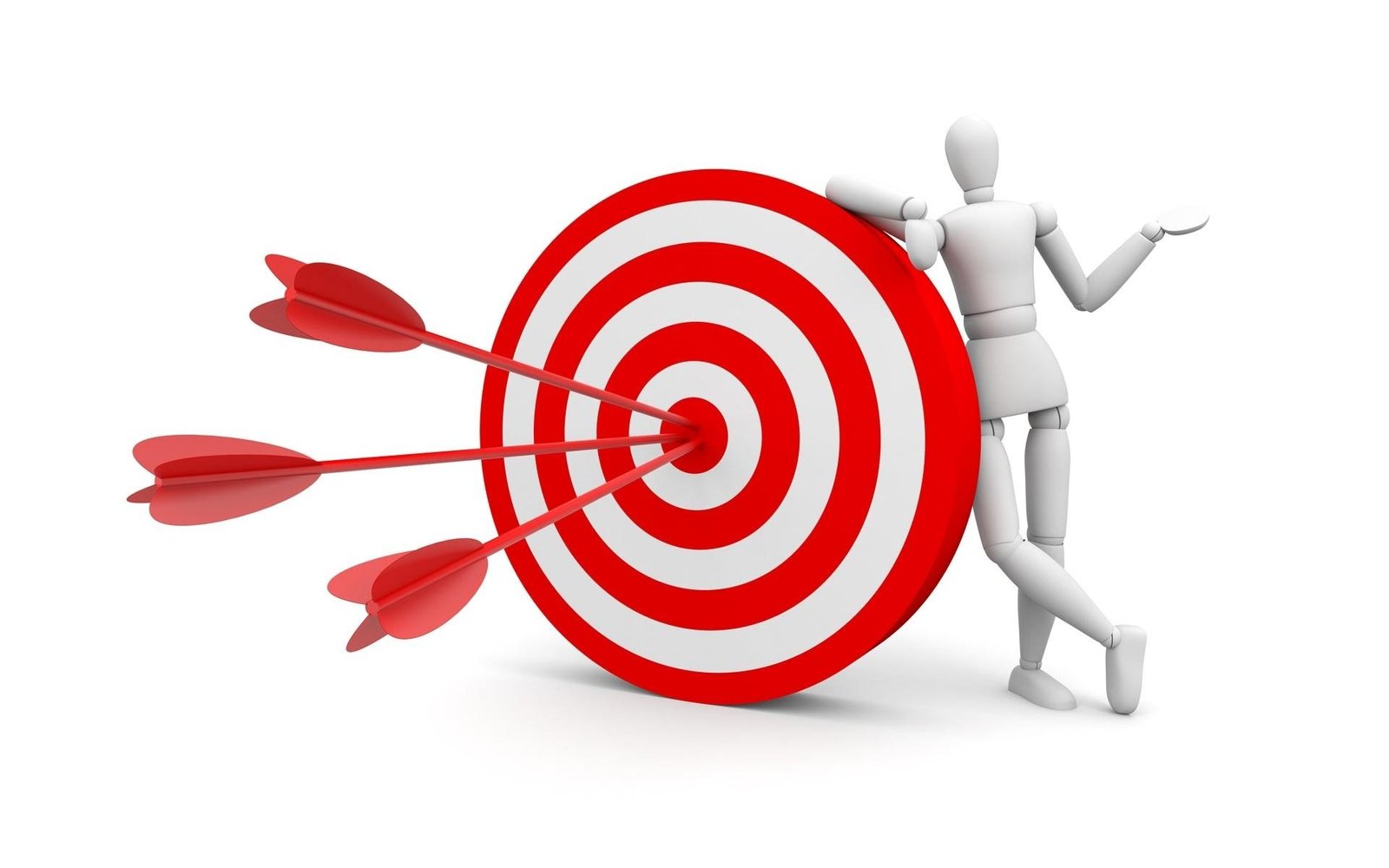 Partner with us today 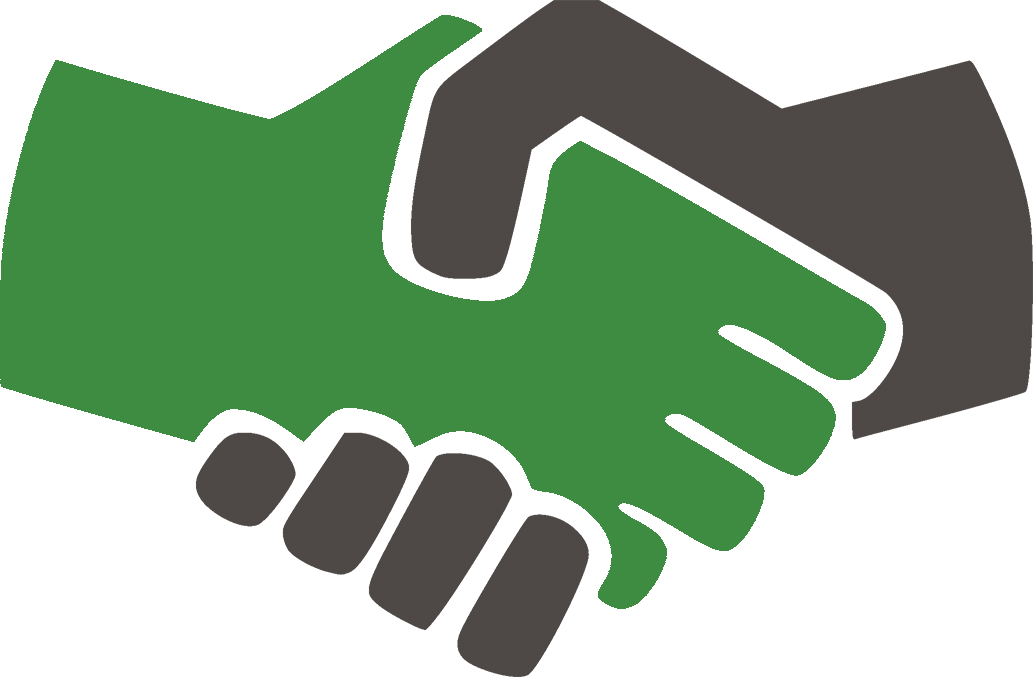 To ensure that trainees hone their acquired skill, we have established the Growth Support Plan, an after support platform for the graduates at no extra cost. Through the GSP, they receive constant support, internship opportunities, on-site engagements, opportunities for grants, fellowships, access to expert coaching to qualify for grants and advisory from professionals to help them start and grow their businesses and be employable in a solar company.

In The Pipeline; BARBWIRE COMMUNITY

The barbwire community is also known as Kpako community (Kpako means wood, and it got this name because all houses are one room space built with wood and covered with tapolin to keep out rain. Houses accommodate up to 6 persons on the average) The community residents are displaced people who relocated from Kuramo beach. It also largely includes persons who cannot afford to rent a house but could afford to purchase wood. The community members are largely poor. They lack access to clean drinking water. The entire 2,500 residents depend on only 4 shallow wells whose water is dirty for drinking. The residents especially children suffer severely from water-borne diesases such as Cholera and typhoid. The community also lack access to electricity. On a daily basis crimes such as theft and rape occur at night in the streets due to pitch darkness. Before I went for my research, I was warned by a member of the community not to go to the community alone as I may be robbed, he insisted I went with him to escort me. The project seeks to address the above problems by providing installing 50 solar street lights to provide lights in the streets at night thereby reducing crime rate.

This project will install portable solar street lights to be mounted by wooden poles and provide light for the community members at night. This will reduce the rate of crime that occur in the community at nights. It will foster community and well-beign as one solar light will be installed in the community square to provide a central gathering space for relaxation where children can also study.

It will be managed by the project team members of Solar UP Nigeria and the vendor who will have their project team on ground to ensure smooth operation.

The provision of solar street lights will eliminate darkness at nights thereby reducing the rate of crime on-going in the community as dark areas which aid crime will now be lighted. The street lights will also foster community amongst the residents and provide a sense of belonging and oneness and they can gather at the solar light center in the evenings. It will also improve the reading culture of the kids as they now have a bright light to study at night with.

Residents will save money as the frequency of petrol usage for generator will be reduced. In all, This project will promote good health and well-being, foster peace and security. The community’s general standard of living will be improved and the people and community as a whole make and save more money.

The people are mostly traders. The women buy and sell petty items, such as provisions. Some others cook and sell food stuff and already prepared food. Some of the men work as security guards in the city. Others are involved in the transportation sector, they drive motorcycle commercially (popularly known as Okada), Tricycle (Popularly known as Keke Marwa) and trucks (for companies).

Help us SAVE Barbwire;